Grahan is a suspenseful action drama connected with the 1984 riots. Surprisingly, the riot case has been reopened after so many years in the present, and the charge is given to a skilled IPS officer Amrita Singh. As she starts her research, things go deeper & deeper with more complications.

After a while, she finds out that her own father was behind those massive riots – as seen in the trailer. What will happen next?

Grahan is a Hindi language Thriller Web Series. This Web Series is directed by Ranjan Chandel and produced by JAR, Pavan Malhotra, Zoya Hussain, Wamiqua Gabi, Anshuman Pushkar will be seen in this Web Series. 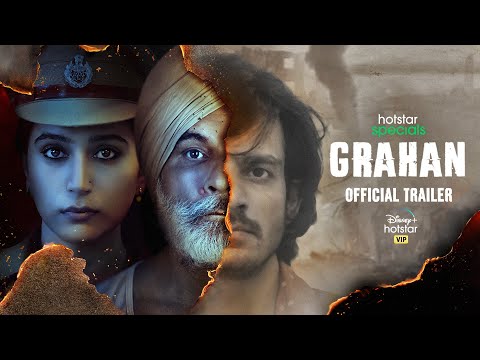