Web Series Byomkesh‘s journey began on 14 October 2017. Four years, six seasons, and it is still one of the most beloved Bengali series. When you get accepted by the audience this much, there should not be a stop. Hence, here comes the record 7th season of this phenomenal cinematic experience to take its legacy forward.

Byomkesh is a Bengali language Drama Web Series. This Web Series is directed by Soumik Halder and produced by SVF,  Anirban Bhattacharya, Arjun Chakrabarty, Suprobhat Das, Ushasi Ray will be seen in this Web Series. 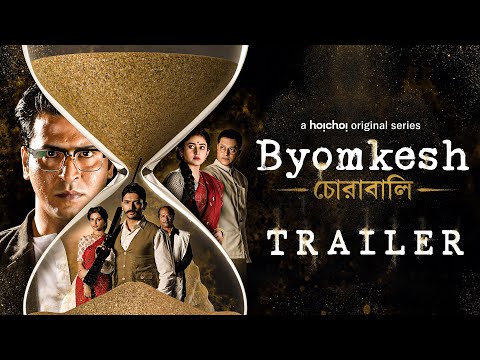