The date of the release of Yalgaar is unknown yet, but it seems sure that it's going to bring a storm on the internet after observing his fans' reactions on the teaser.

Yalgaar Carry Minati : Yes! After being in talks from the past few days – YouTuber Carry Minati has recently announced that he is coming with a new video named Yalgaar: Humari Kahani.

Assumably, this video is going to be in connection with his most celebrated and controversial video named YouTube VS TikTok: The End that was deleted by YouTube after a week of release. Reportedly, YouTube VS TikTok has made many records before getting removed by the platform, including the 2nd most-liked video on YouTube in the World in the first 24 hours.

Yalgaar’s teaser has been released by the YouTuber himself across all his social media platforms. It shows some of the glimpses of the journey of his deleted video.
Carry Minati a.k.a. Ajey Nagar has also released a video before the teaser requesting people to not assume things – it was titled Stop Making Assumptions | YouTube Vs Tik Tok: The End.

The date of the release of Yalgaar is unknown yet, but it seems sure that it’s going to bring a storm on the internet after observing his fans’ reactions on the teaser. LN Trend News 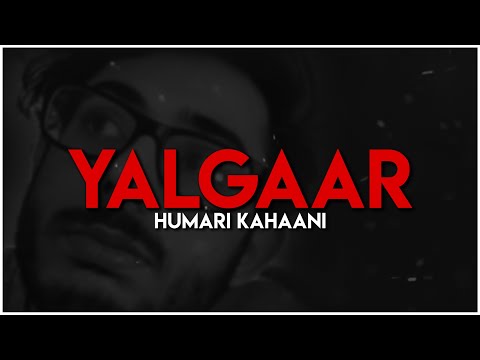