No Way Home is the third film after Homecoming & Far From Home that Tom Holland is leading in the outfits of Spider-Man.

The story continues from where Far From Home has ended. Peter Parker defeated Mysterio, but the world has also seen the face of Spider-Man; as a result, Peter’s off-Spidey life is compromised. Now, Peter wants his personal life back, and so he requests the man of magic, Doctor Strange, to do something.

And when Doctor Strange does, things go terribly wrong, and all the Spider enemies are now standing in front of them. What would they do? 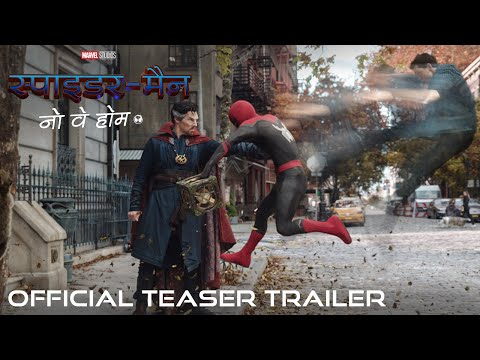