Bhramam: This famous dark thriller revolves around a piano player who temporarily starts living like a blind man to get a Music composition right. He thinks doing that will help him understand better and bring the desired feel. However, Ray doesn’t know that it has its own benefits & drawbacks. Soon, after enjoying the perks – he gets his life into serious trouble by seeing what he should not actually be seen – a murder.

Bhramam is a Malayalam language Drama film. This film is directed by Ravi K. Chandran and produced by Aswathi Naduthodi, Jakes Bejoy has given music in Bhramam movie. Prithviraj Sukumaran, Mamta Mohandas, Unni Mukundan, Raashi Khanna will be seen in this movie. 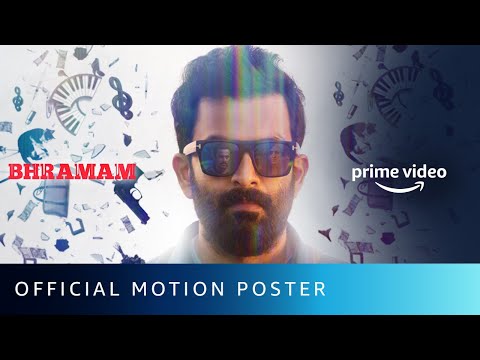