Kaka Pardhan is a gangster film that follows the journey of two young men who want to rule. However, the current ruler is committed to not letting that happen, and he gets them to feel sorry for what they want. Will they survive? Or, will they actually rule?

Kaka Pardhan is a Punjabi language Drama film. This film is directed by Rubal Chhina and produced by KV Dhillon, Deep Jandu has given music in Kaka Pardhan’s movie. Navdeep Kaler, Mahabir Bhullar, Victor John, Tarsem Paul, Guri Dholan will be seen in this movie. 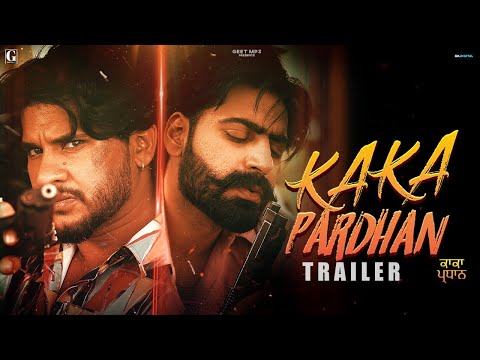