As its name, Dramebaaj is full of drama & fun. It’s about a young man named Ketan, also known as KT. KT wants to be an actor – his destiny also supports him to be an actor by cultivating a disorder called Multiple Personality Disorder (MPD). It means his brain suddenly switches his personality without any warning, and he becomes an entirely different person in a fraction of a moment.

Dramebaaj is a Gujarati language Drama film. This film is directed by Gunveen Kaur and produced by Gunveen Kaur, Kedar Upadhyay has given music in the Dramebaaj movie. Adesh Singh Tomar, Rima Ramanuj, Gopal Hari, Chetan Daiya will be seen in this movie. 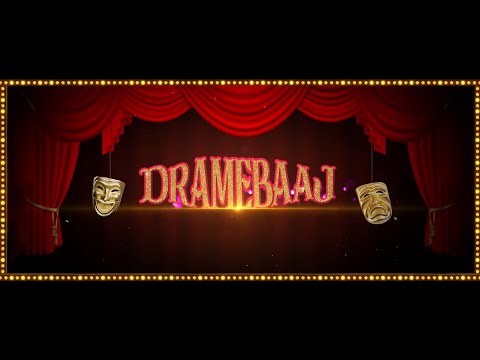