Dhummas moves around a young couple who recently got married. The woman said yes to this man because of his polite & chivalrous behavior. But post their marriage, this bloody man shows his factual side. He starts beating and abusing the woman. Now, she wants to die. She attempts suicide many times but fails. One day, a thief comes to their house, and everything changes afterward.

Dhummas is a Gujarati language Drama film. This film is directed by Kartavya Shah and produced by Bhavesh Upadhyay, Jayehs More, Kinjal Rajpriya, Ojas Rawal, Chetan Daiya, Aakash Zala will be seen in this movie. 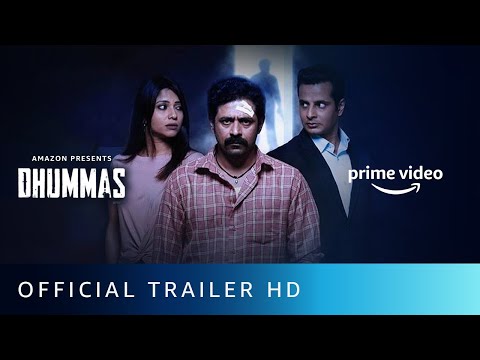